DIRECTOR website gallery Twitter Instagram website gallery Twitter Nancy hails from Brooklyn, New York. She received her MA in Drama Directing from the Bristol Old Vic Theatre School, where she now returns as a visiting Acting tutor. She is based in Bristol and is co-Artistic Director of Bristol School of Acting. Nancy is one of […] 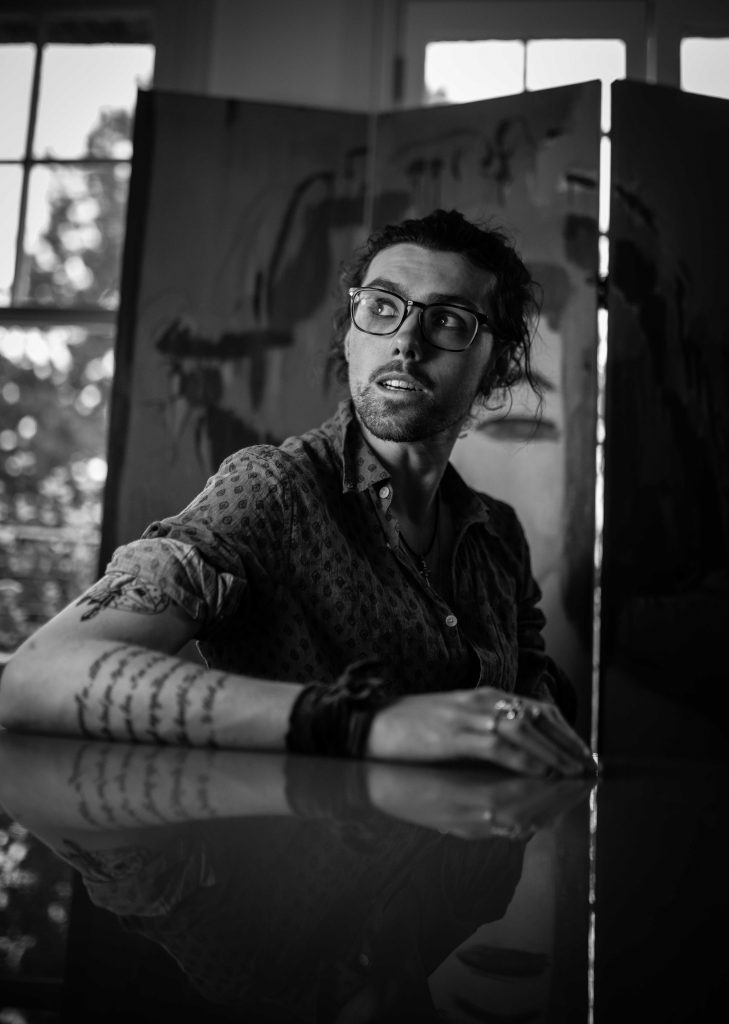 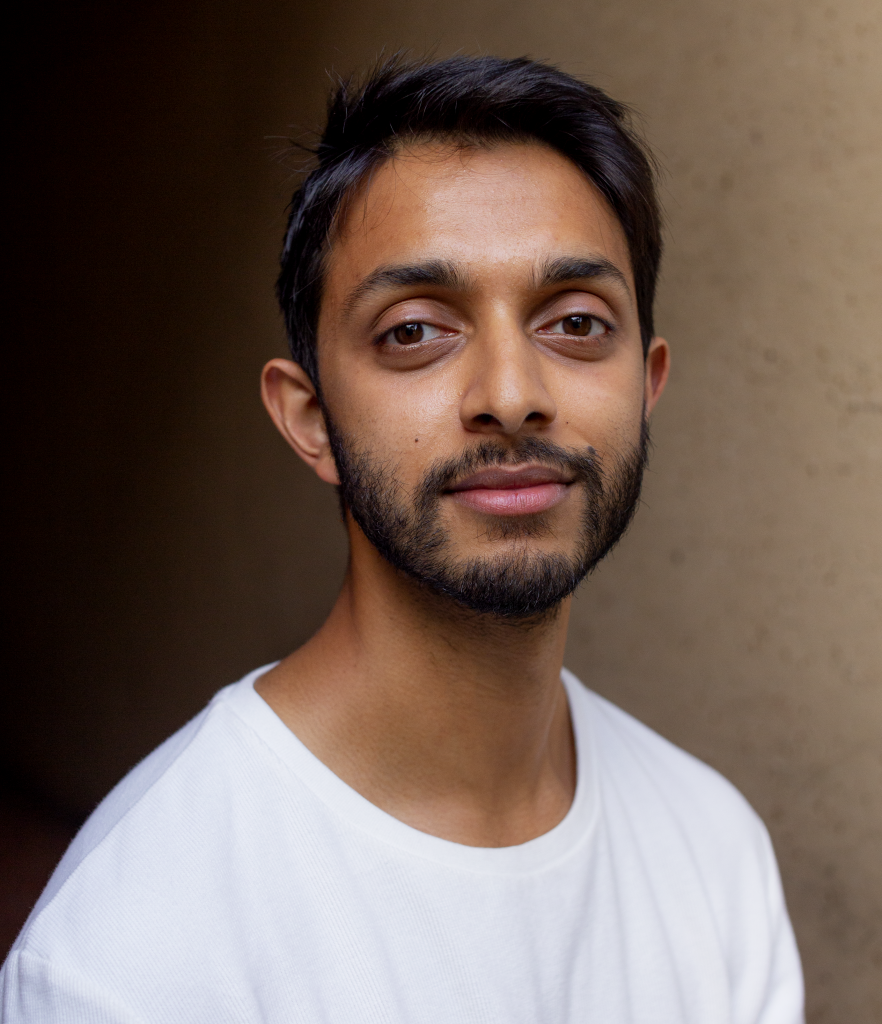 PRODUCTION DESIGNER website gallery Twitter Instagram Shankho (he/him) is a Production, Video, VR and Graphic Designer, based in London. He graduated from Imperial College London with an MEng in Mechanical Engineering, and then a joint MA MSc in Global Innovation Design from the Royal College of Art & Imperial. Alongside making student theatre, he began […]

WRITER, POET & EDUCATOR website gallery Twitter Instagram Suhaiymah Manzoor-Khan is an educator, writer and poet from West Yorkshire, UK. Her work disrupts narratives of history, race, knowledge and power – interrogating the political purpose of conversations about Muslims, migrants, gender and violence in particular. Suhaiymah works to provide herself and others with the tools […] 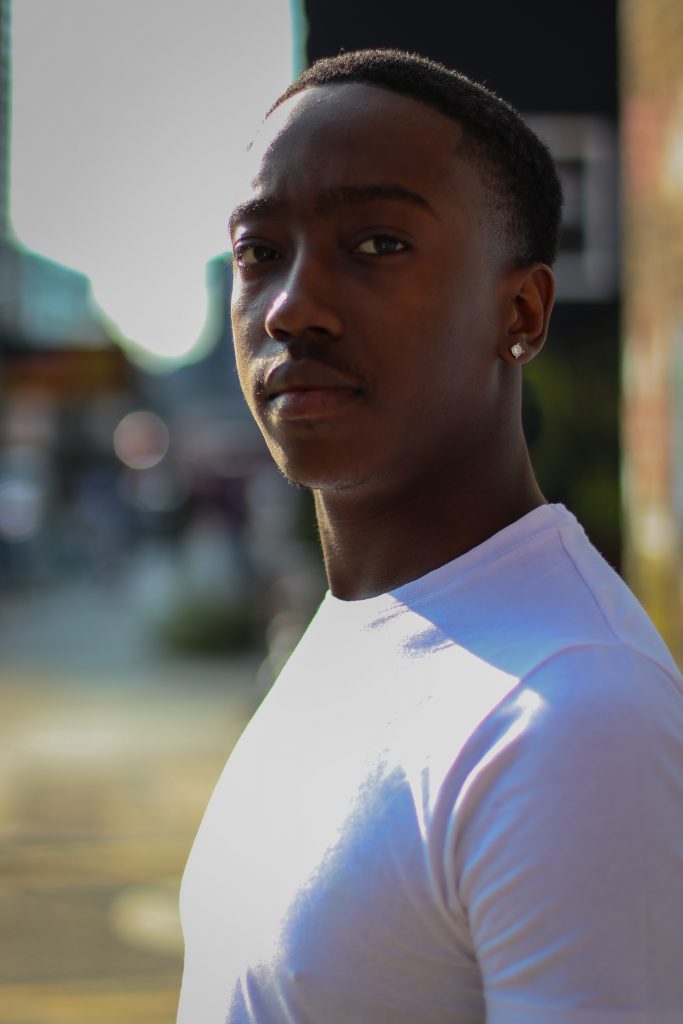 DIRECTOR & DRAMATURG website gallery Twitter Ola graduated from Rose Bruford College in 2010 with a First Class Honours BA in Theatre Directing.                     Ola is a critically acclaimed and award winning Director. In 2012 she was the Borris Karloff Bursary recipient. In 2015 Ola became a […] 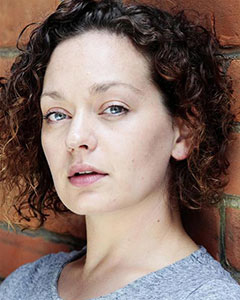