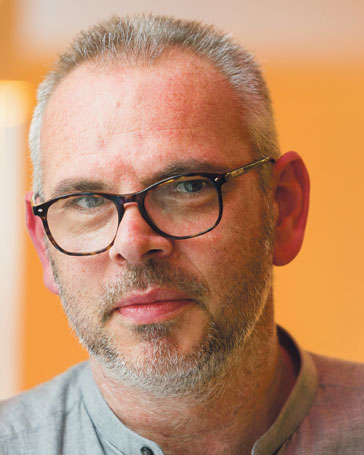 SOUND DESIGNER website gallery Twitter Since graduating from the Guildhall School of Music & Drama (and even before then) Simon has worked and experienced almost every corner of the theatre sound industry. He has served time in the sound departments of both the RSC and the National Theatre where he held the post of sound […] 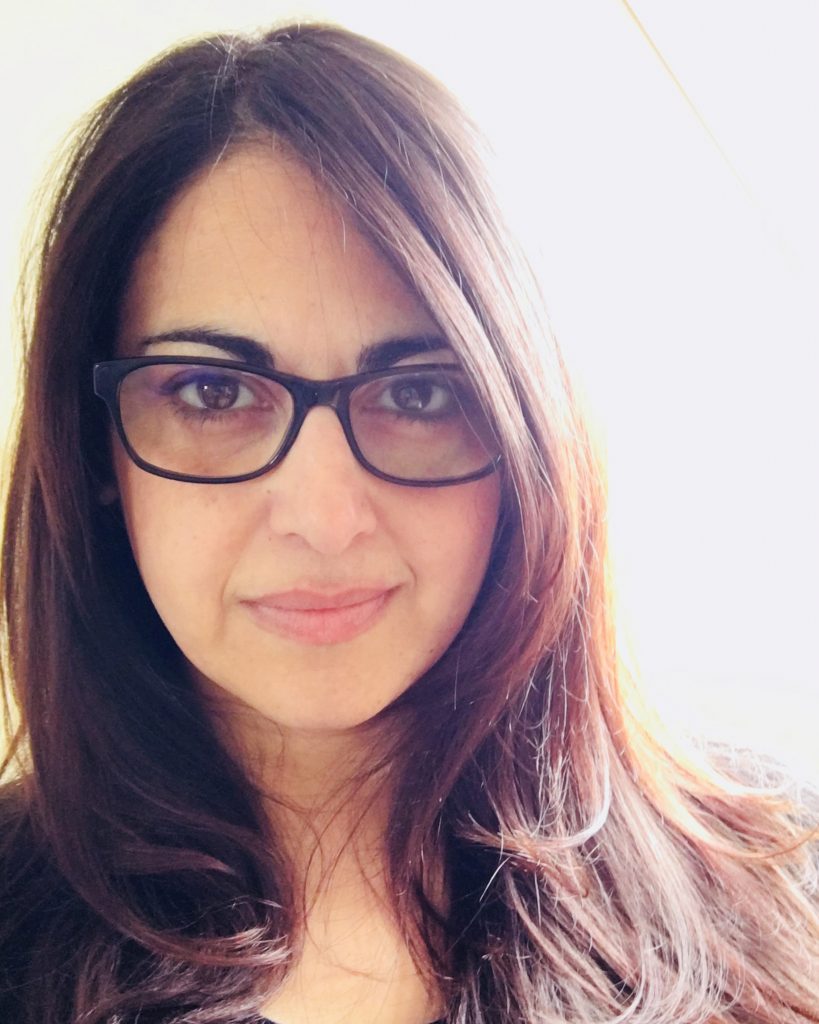 SET & COSTUME DESIGNER website gallery Twitter Rajha was born in Iraq and educated in England.  After an honours degree in Mathematics, she re-trained in Theatre Design, graduating from Wimbledon School of Art in 2003.  She has since worked as a freelance theatre designer and maker and has obtained a distinction in MA Scenography from […] 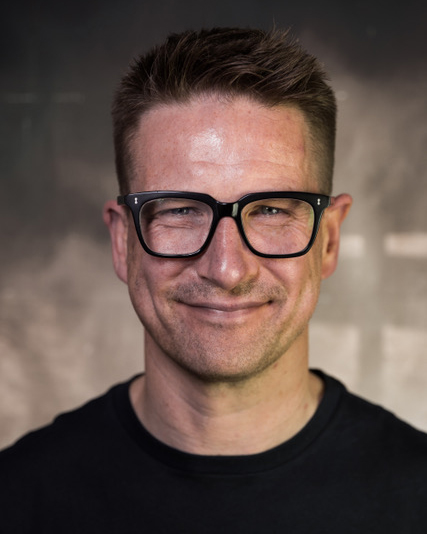 SOUND DESIGNER website gallery Twitter Peter is a Sound Designer specialising in theatre and short film. He is currently course leader for Theatre Sound at the Royal Central School of Speech and Drama and is Sound Associate for NYX female drone choir and a founding member and committee member of Stage Sight. He was previously […] 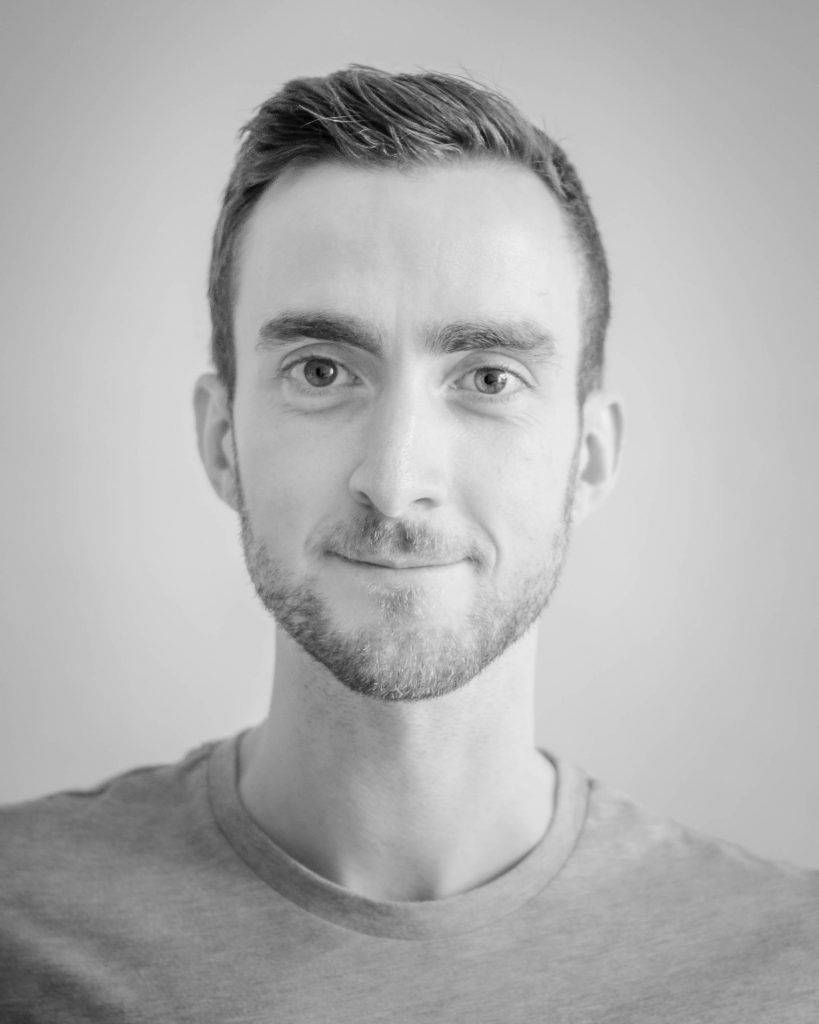