MUSICAL SUPERVISOR | MUSICAL DIRECTOR | ARRANGER website gallery Twitter Nigel trained at King’s College, London and the Royal College of Music, receiving the DipRam award. He was elected as an associate of the Royal Academy of Music in 2013. He regularly teaches and co-wrote the book ‘Thank You – That’s All We Need For […]

MUSICAL SUPERVISOR, MUSICAL DIRECTOR & ORCHESTRATOR website Twitter Nicholas is a fellow of the Royal Academy of Music. Nicholas had a long-standing collaboration with performer and choreographer Nigel Charnock, co-founder of DV8 physical theatre. Together, their productions include: Asylum(Queen Elizabeth Hall), Affairs of the Heart (Helsinki Theatre Dance Company) and Hell Bent (international tour). Nicholas is the co-author of […] 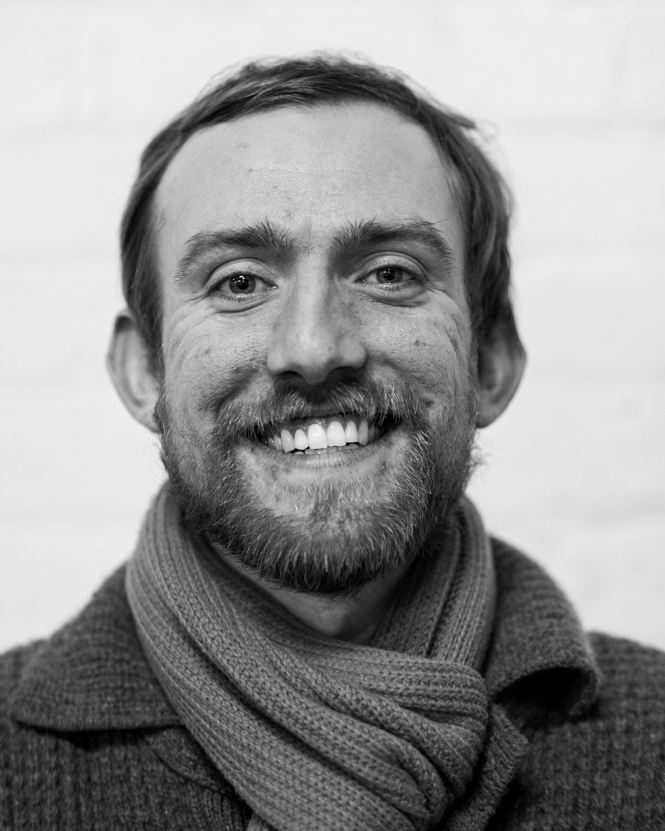 COMPOSER & ARRANGER website gallery Twitter Jim is a composer, song-writer and arranger who loves music from Bach to Bebop, from Blues to Beefheart. After studying at University, James embarked on a singing career that took him around the world.  Working in theatre, music and television, James is equally happy writing a three minute pop […] 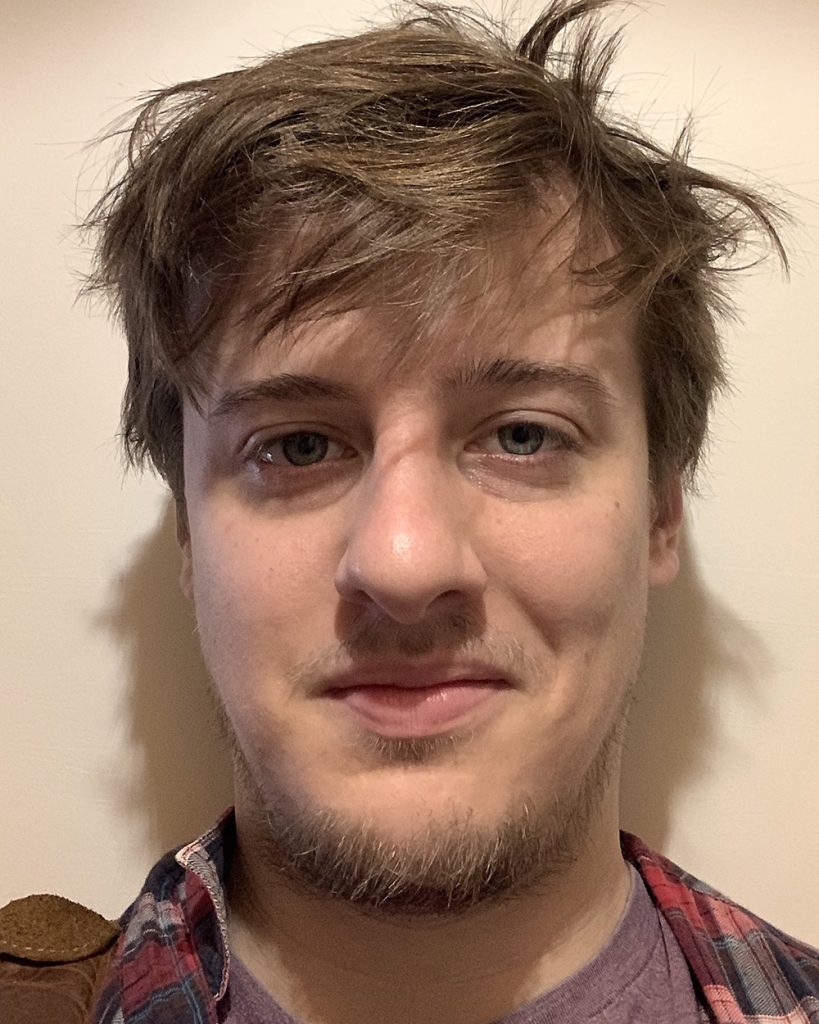 COMPOSER & SOUND DESIGNER website gallery Twitter Soundcloud Giles received a BA (Hons) in Sound Technology from the Liverpool Academy for Performing Arts. He has worked as a Composer and Sound Designer for Theatre for over a decade as well as time spent as a Music Producer & Mix Engineer. AWARDS Name of Award Lorem […]