WRITER, POET & EDUCATOR website gallery Twitter Instagram Suhaiymah Manzoor-Khan is an educator, writer and poet from West Yorkshire, UK. Her work disrupts narratives of history, race, knowledge and power – interrogating the political purpose of conversations about Muslims, migrants, gender and violence in particular. Suhaiymah works to provide herself and others with the tools […] 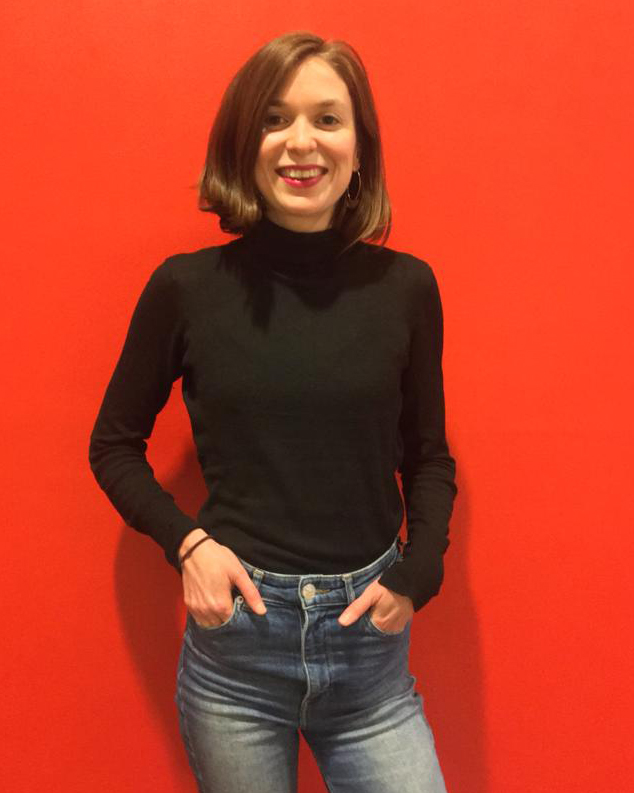 WRITER website gallery Twitter Chloe’s work aims to explore intimate human relationships as well as big global stories. She hopes to amplify the voices of those who are denied one, to be inclusive and accessible, and to uncover broken systems with stories with heart.  Recent work includes: Tapestry (developed with Play’s the Thing and featured […]