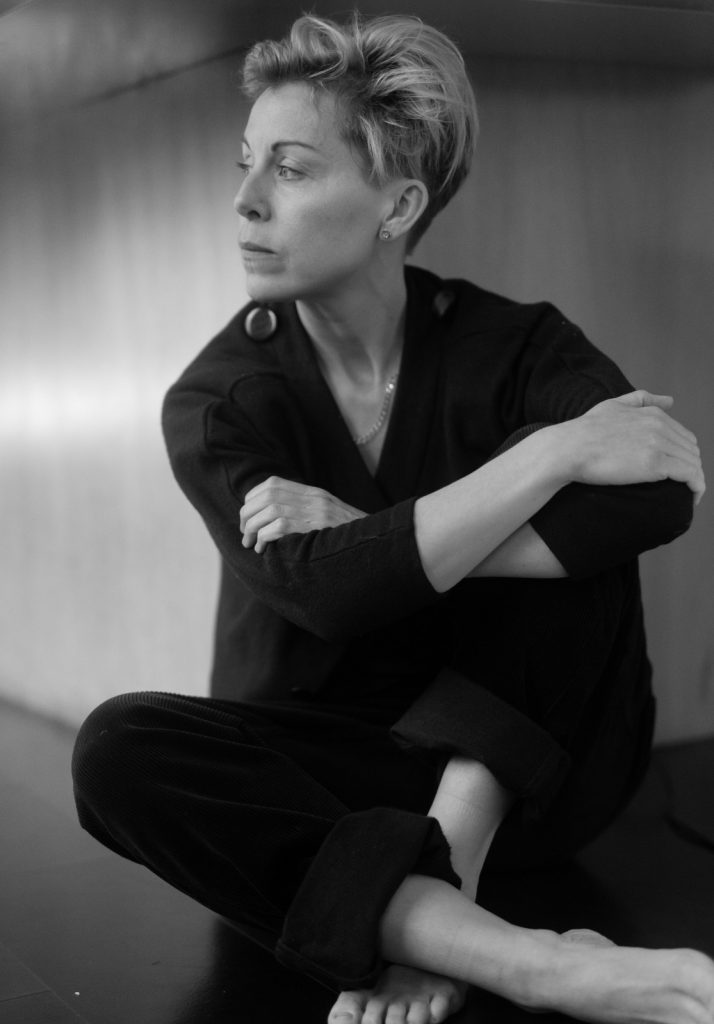 Imogen is a choreographer, director, movement director and intimacy co-ordinator. She is based in London.

Imogen offers intimacy direction and co-ordination for television & film, a practice adopted by many leading production houses including Netflix, Warner Bros, HBO and the BBC. She is skilled at holding a safe, respectful and collaborative space to facilitate the process of shooting intimate scenes and her extensive background in movement choreography, combined with a knowledge and experience of somatic work and psychotherapy mean she’s skilled in navigating the emotional and physical demands of this sensitive work.

She has directed work with orchestras and musicians from the London Sinfonietta, Southbank Sinfonia and Royal College of Music and Royal Northern College of Music that explores alternative and heightened ways of experiencing classical and electronic music.