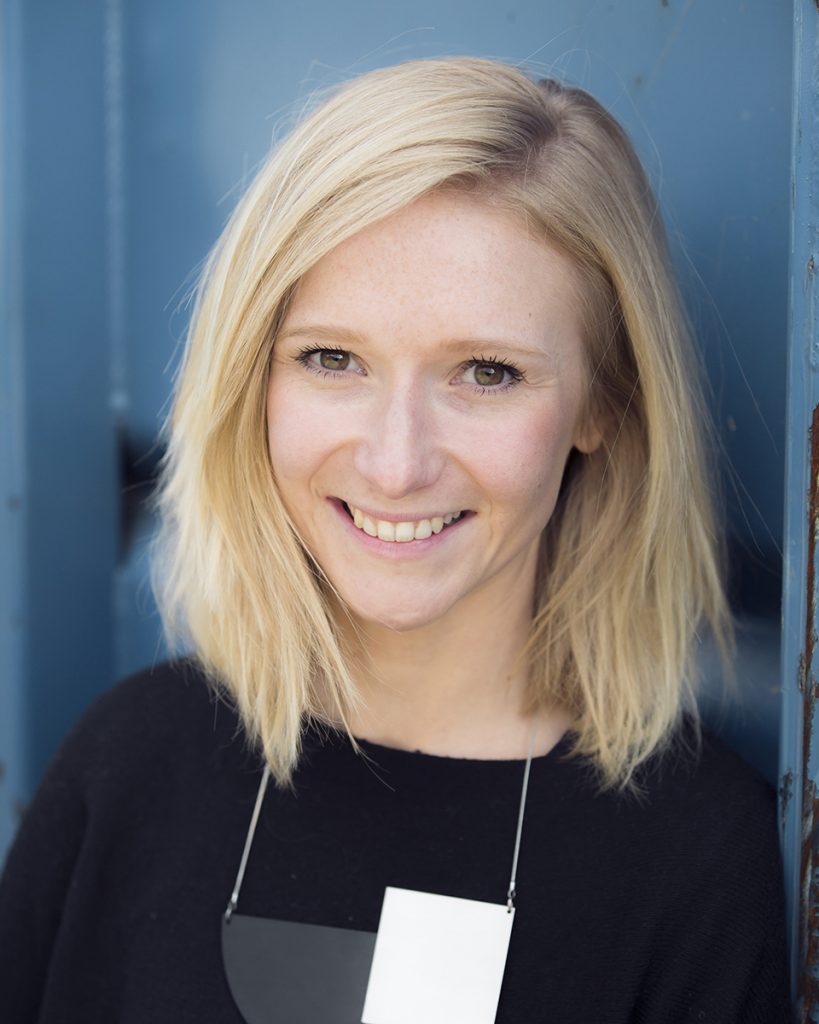 Following an undergraduate degree in Sociology, Jemima went on to gain a distinction in her Art & Design Foundation course at Wimbledon College of Art. She has an MA in Theatre Design from Bristol Old Vic Theatre School where she won the BOV Technical Theatre Award.

As well as her designs for performance, Jemima’s art & design work has been exhibited at the National Theatre and Royal Festival Hall. She is a former resident artist at Kenya’s Kuona Arts Trust in Nairobi and resident designer for Istanbul’s Talimhane Theatre.

Jemima has also designed events, exhibitions, merchandise and foyers for the National Theatre, King’s Cross Theatre and Waldorf Hotel.   She has run workshops and worked on community projects for The Young Vic, Kiln Theatre (The Tricycle), Iford Arts and the National Theatre.